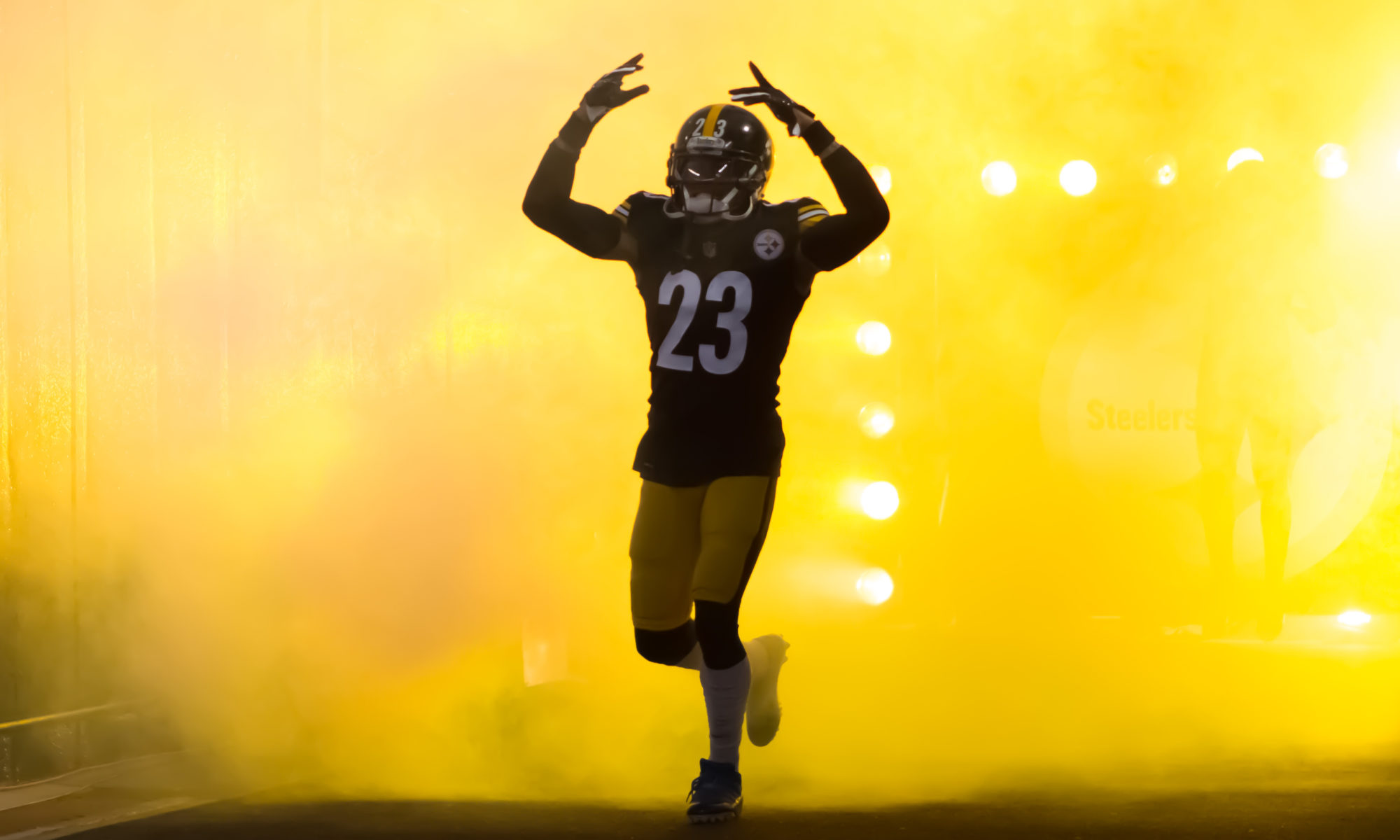 PITTSBURGH (GSM) – Pittsburgh Steelers cornerback Joe Haden won the Pro Football Writers Association’s Chief Award. He gave remarks to the media December 23, 2018 as the player who “best exemplifies the spirit of cooperative with the media that Art Rooney Sr. was so well-known for.”

Golden Sky Media’s Brian Cook asks Haden about being a model for children: