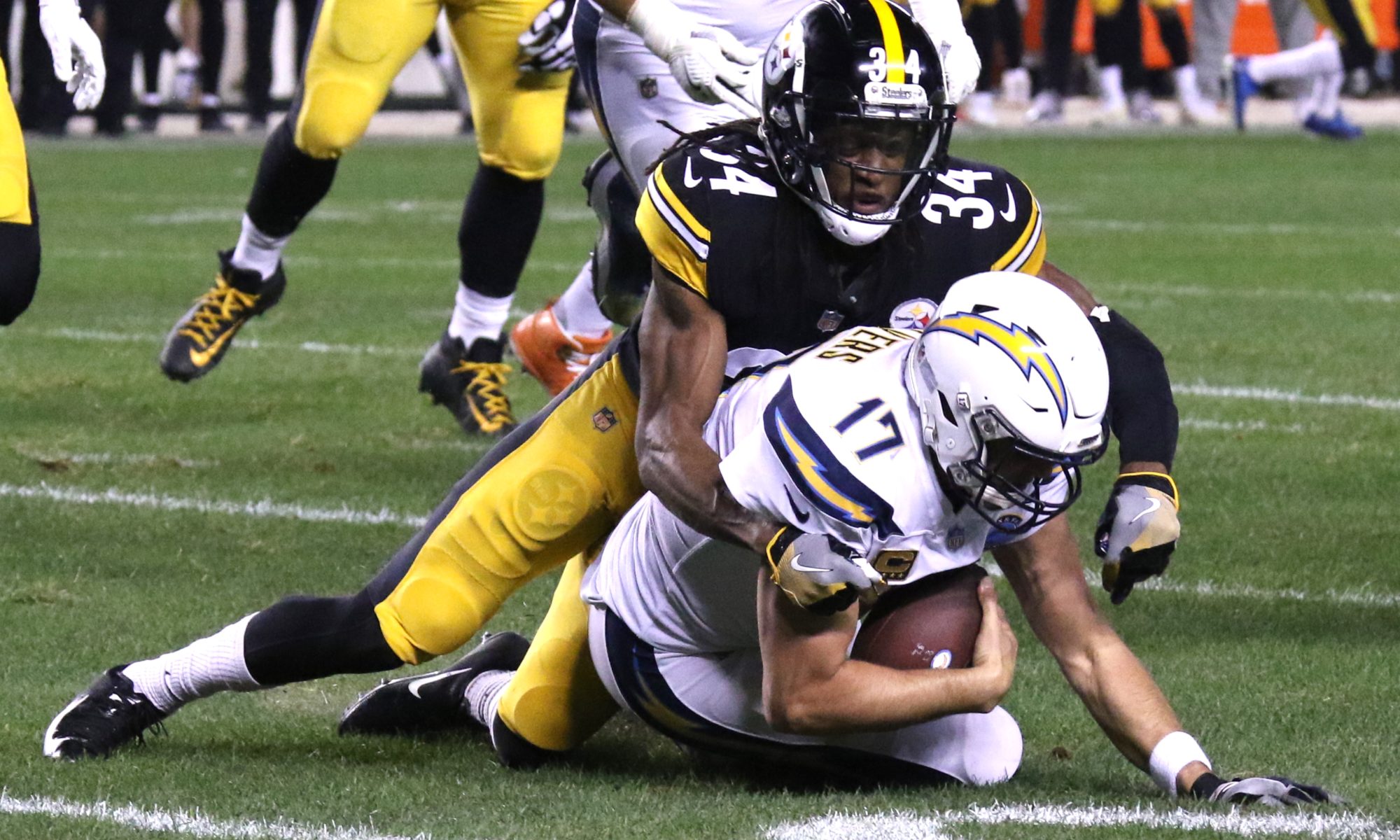 PITTSBURGH (GSM) – Pittsburgh Steelers’ safety, Terrell Edmunds won the Joe Greene Performance award by the Pittsburgh Chapter of Pro Football Writers of America. The honor is given to the best performing rookie of the current season.