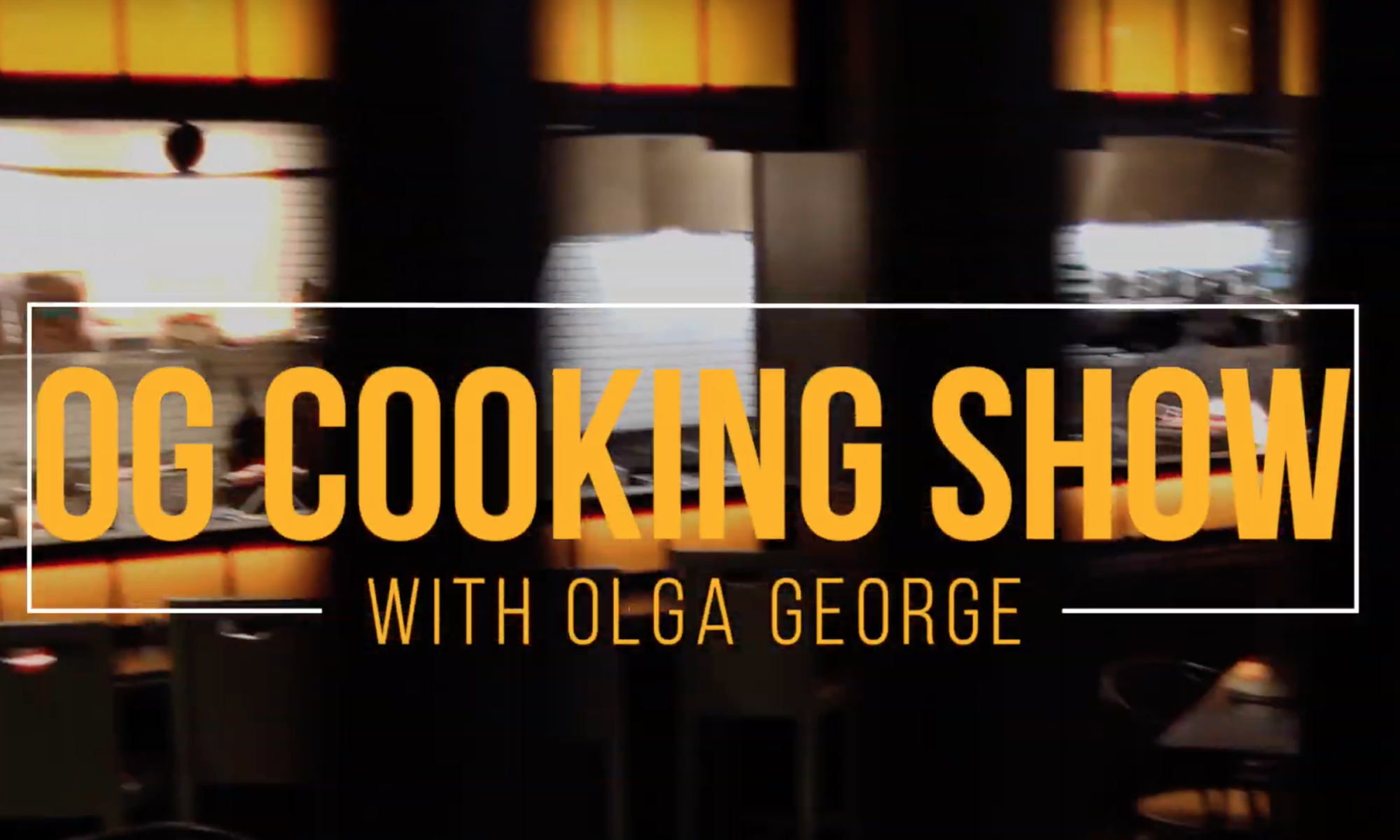 The program is a monthly 30 minute show about food, culture and people filmed in front of a live audience at The Commoner, a restaurant located in Downtown Pittsburgh.

Special thanks to : The Commoner, Golden Sky Media, LLC, Chris Moore, Hair By Mel, Ya Jagoff Media and Scott Hilty.