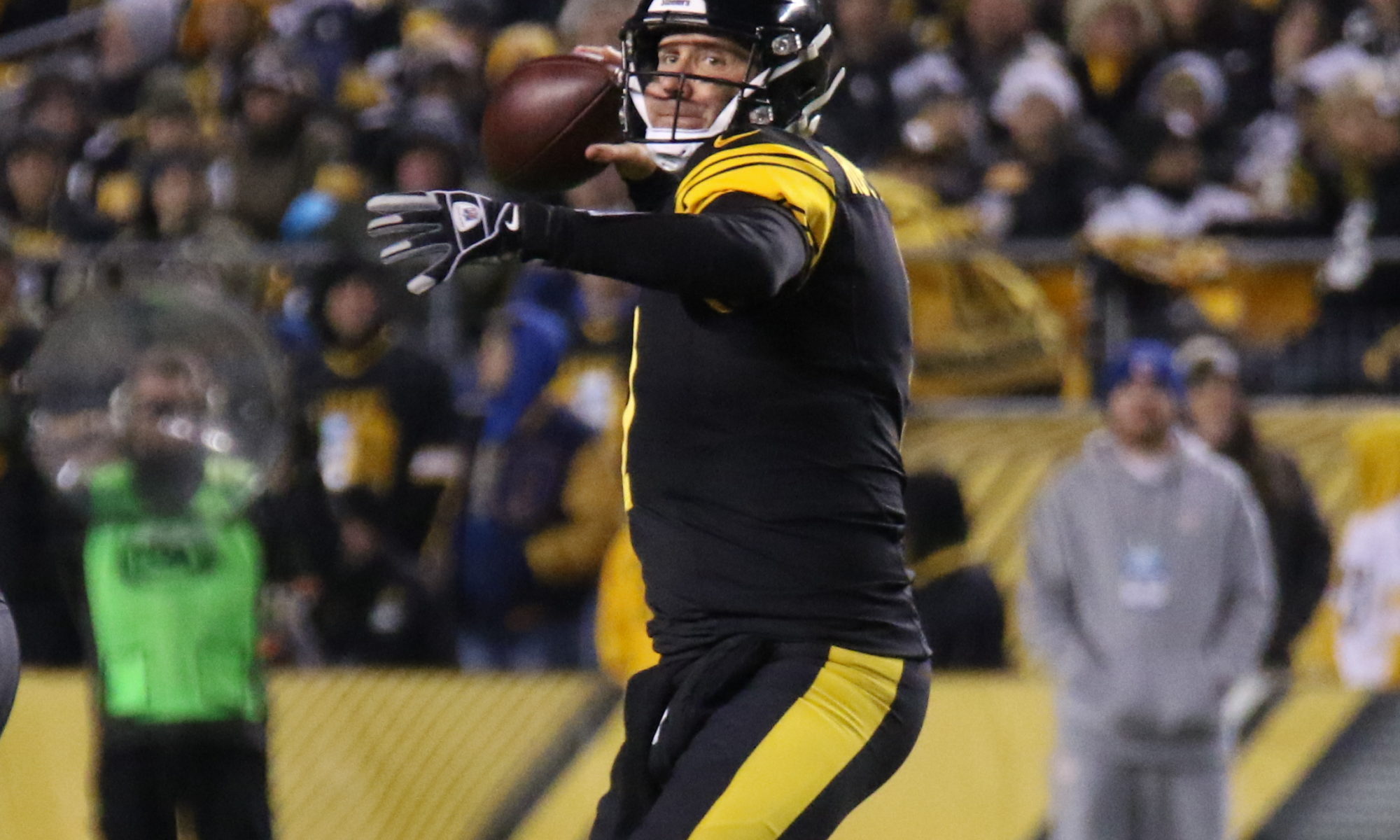 PITTSBURGH (GSM) — Steelers quarterback Ben Roethlisberger underwent surgery on his right elbow after leaving the game against the Seattle Seahawks on Sept. 15.

Reports suggested that he didn’t need Tommy John surgery which will enable him to be fully healed by the 2020 NFL season.

The following statement was released by the Pittsburgh Steelers Monday:

Once Ben returns to Pittsburgh, he immediately will begin working with the Steelers’ medical staff on his rehabilitation, and he is expected to make a full recovery and return to the field for the 2020 NFL season.