PITTSBURGH – The Steelers were victorious in the wake of tragedy.

Steelers head coach Mike Tomlin, although proud of his team’s 33-18 victory against the Browns Sunday, started his opening remarks referencing the shooting at Tree of Life synagogue where 11 people lost their lives over the weekend. A resident of the Squirrel Hill community himself he said the massacre hit close to home.

As for the game, Running back James Conner rushed for 146 yards and two touchdowns to help his team seal the win. Tomlin, who watched Conner play at Pitt, not surprised by what he can do. “I had a front row seat for his college exploits,” Tomlin Said. “Not that we’re surprised by his talents or his play demeanor or his displays of will. It’s pretty impressive.”

Conner, humble in his approach, says he loves football and will do what it takes to win. “I’m just doing what I love to do. I’m trying to be in the right sport for Ben in the check-downs [and] trying to put the ball in the right spots in the run game.”

In what some are calling a blowout, offensive lineman Ramon foster says even though the score was high, Their AFC North rival has improved over time. “They are a really good team. They’re not the Browns of old. They’ve got a lot of high picks. They’ve got guys who understand how to play the game a little bit better.”

The Steelers head to Baltimore this weekend to face the Ravens on November 4. The Ravens lost to the Carolina Panthers 36-21. 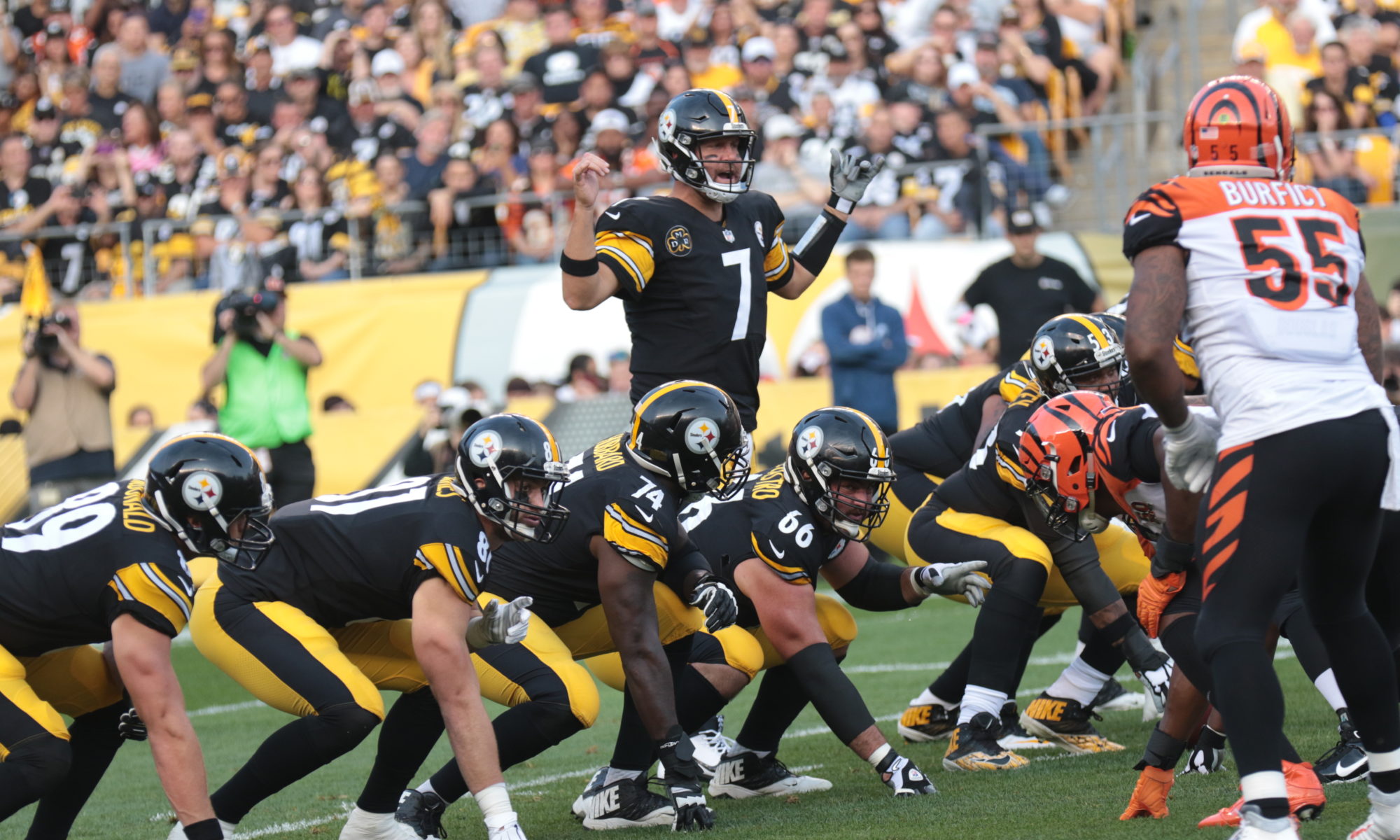 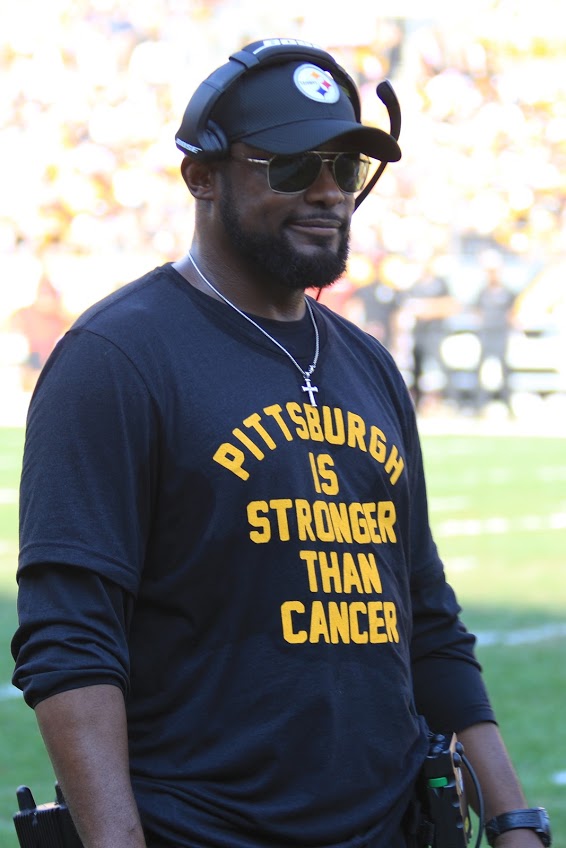 I was able to catch a lot of action at the Steelers v Falcons game that took place at the beginning of October and the start of Breast Cancer Awareness Month.  Sports photography is definitely exciting and getting that perfect action shot takes practice.  I enjoy capturing the moment and the mood of the stadium!  Check out some of my photography that did just that. 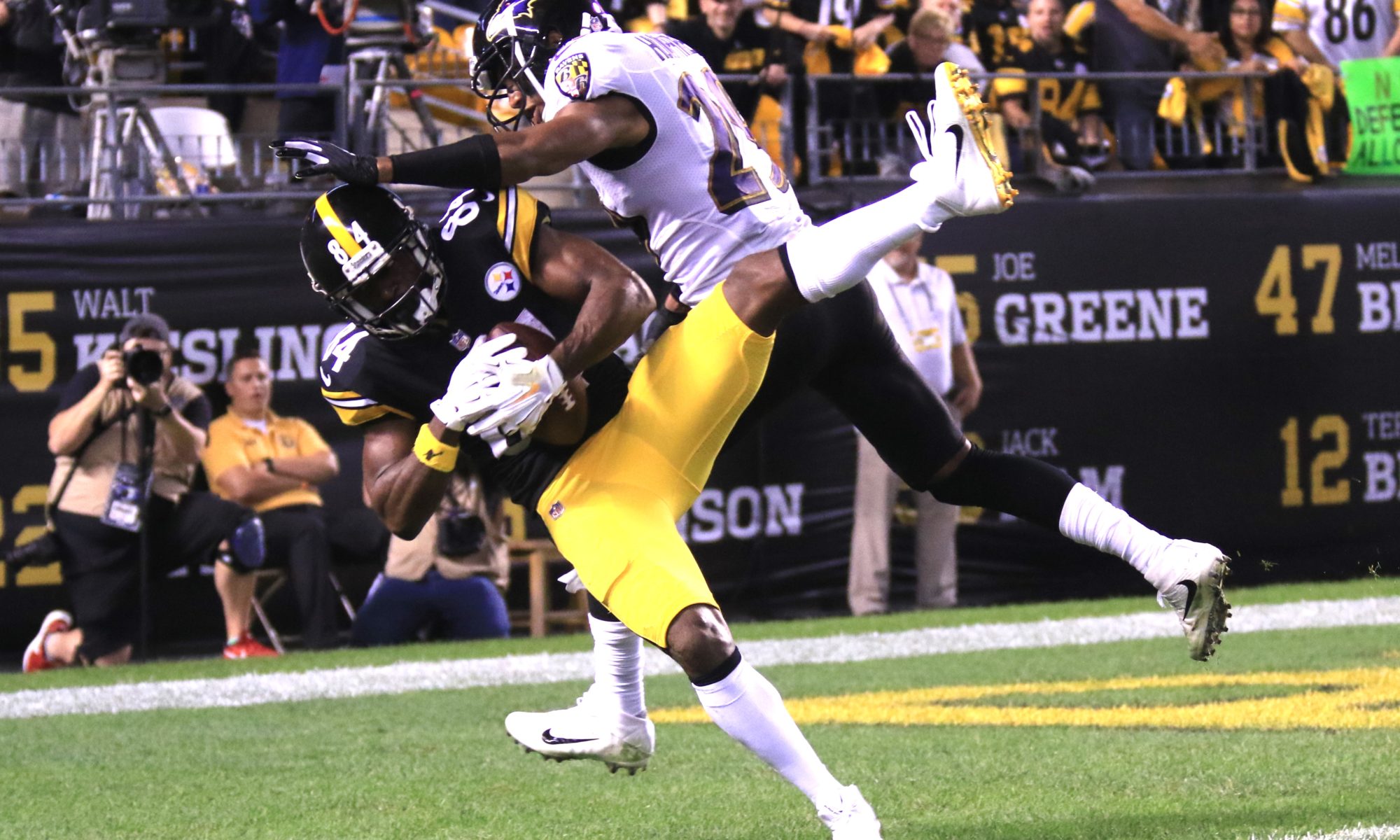