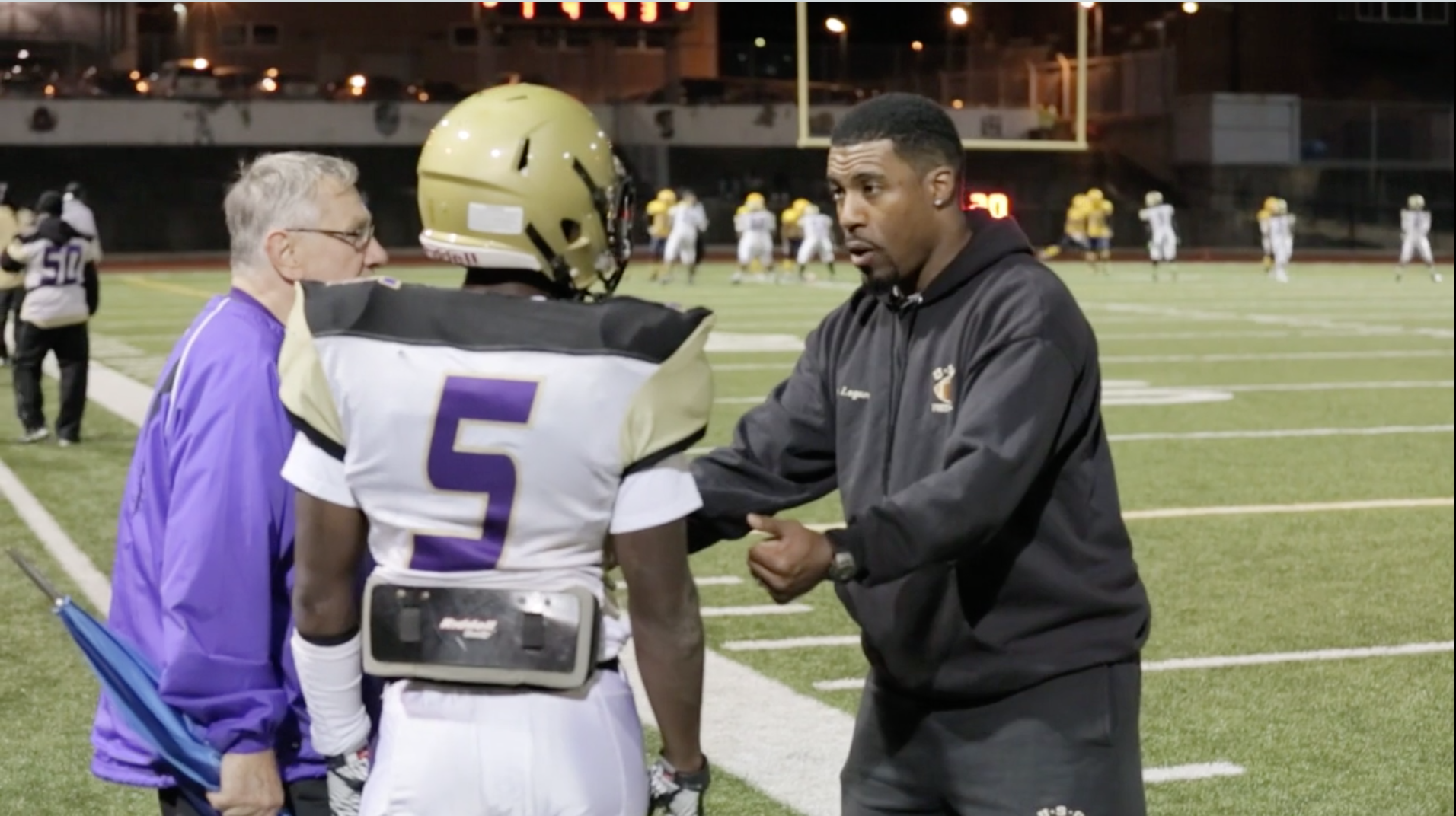 PITTSBURGH (GSM) – From helmet decals to authentic stadium seats, an exhibit on the campus of Carnegie Mellon University is one to salivate over, if you are a fan of the Pittsburgh Steelers.

The “Whatever it Takes” exhibit is a comunation of donated items to the university and curators Jon Rubin and Astria Supara spoke with Golden Sky Media about what fans can expect when they visit.

From Carnegie Mellon University: Whatever It Takes: Steelers Fan Collections, Rituals, and Obsessions looks at the particular and ingenious methods Steelers fans use to construct their own personal and social identities in relation to the team, and in the process, create an active community of cultural producers.

Link: Whatever it Takes

Ravens’ quarterback Joe Flacco connected with receiver T.J. Houshmandzadeh for 18 yards to seal the deal leaving the Steelers attempting to make a final, yet unsuccessful comeback.